With a proportional control system (also called analogue drive controls), the user can control the speed and direction at the same time. It works like a gas pedal in a car: the further you move the joystick away from the center position, the faster the wheelchair will move.

When you return the joystick to its center position, the wheelchair stops driving.

The user is in control: he/she can adjust the speed to different situations, they can maneuver their chair in tight spaces, … Assessing the situation and performing the movement is not that easy. The user should have the cognitive and motor skills to match the applied force on the control system and the required speed.

The most common proportional control system is a traditional hand joystick.

But besides the traditional joysticks, there is a wide variety of joysticks with specific characteristics, as the proportional hand joysticks are not suitable for everyone. For example, people with reduced hand muscle strength and dexterity, tremors, spasticity, ... might require an alternative such as more sensitive joysticks, chin controls, etc.

A proportional input device can be placed virtually anywhere, as long as the user has control access to – ideally – 4 directions of movement. 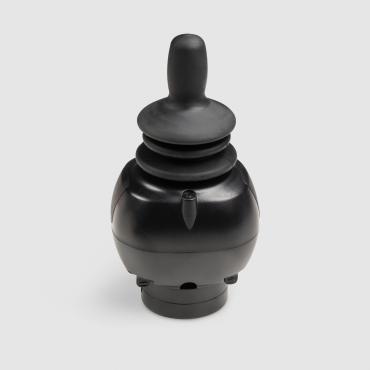 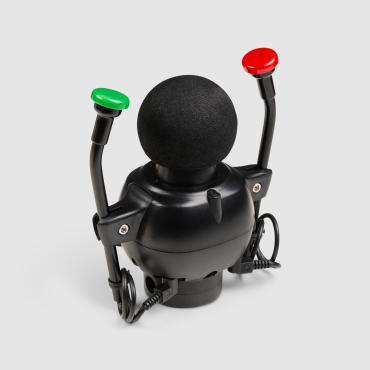 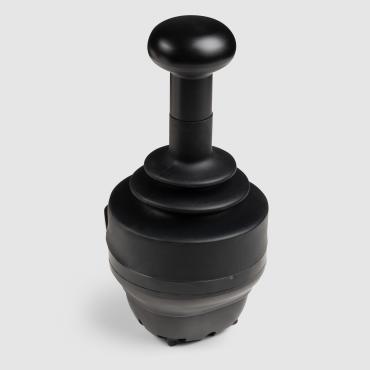 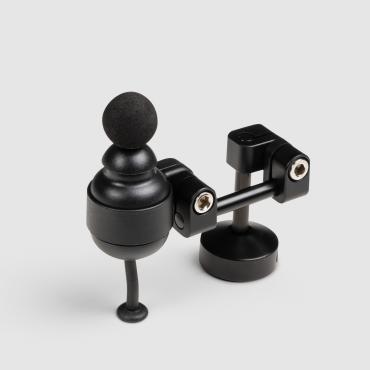 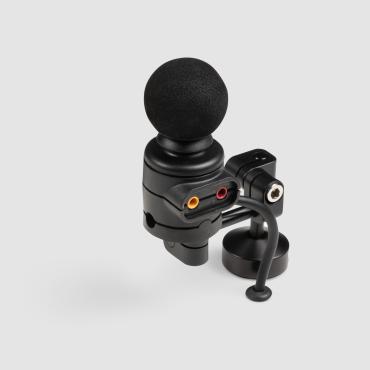 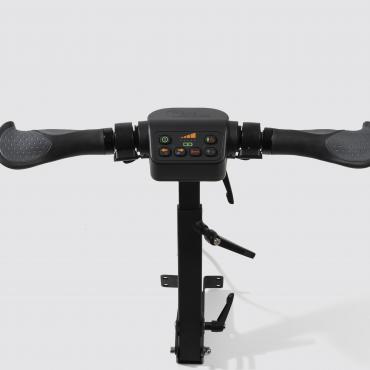 Non-proportional control systems (also called digital drive controls) work like switches. Every switch can control a specific direction (forward – reverse – left – right) at a set speed. So the user of the wheelchair can control the direction of the movement only.

Parameters such as acceleration or speed of the wheelchair should be programmed in advance.

The benefit of switches is that they can often be placed in locations where a proportional device type would not easily fit. An ideal solution for users who can reach a specific location, as they have little space where they can control the switch. Some examples of switched input are head arrays, (proximity) switch trays, sip & puff, …

Scanning is the final option, when all proportional and non-proportional controls are ruled out, but there is the possibility to control 1 or 2 switches.